Kota Srinivas Rao (Actor)… is considered as one of the finest actors in Telugu film industry .With a background in theatre, Kota as he is fondly called has been an actor for over 25 years playing comedian, villain and various supporting roles . Not just in Telugu but other regional languages like Tamil too. His claim to national fame was through the Selvar Mani character in Ram Gopal Varma’s Sarkar alongside Bollywood bigwigs like Amitabh Bachchan. 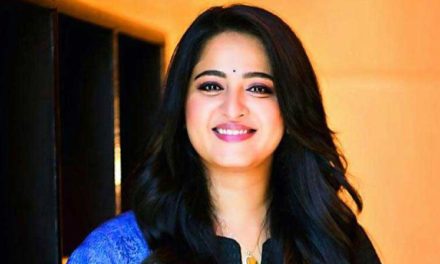 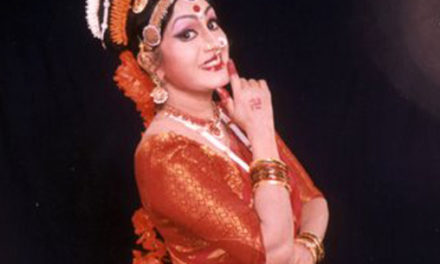 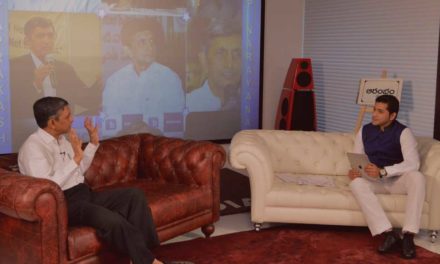