Lakshmi Manchu : Born in India, Laskhmi Manchu is the first telugu actress to star in American network television shows like Las Vegas & Desperate Housewives. Lakshmi also starred in Disney’s first telugu movie ” Anaganaga O Dheerudu” and won a Nandi award for her portrayal of evil sorceress Irendri. She is one of the few telugu female leads working in the television and movie industry at the moment. Watch her talk about her international work and her experience in the telugu film and TV industry along with opinions on censor board and the current Indian political system. 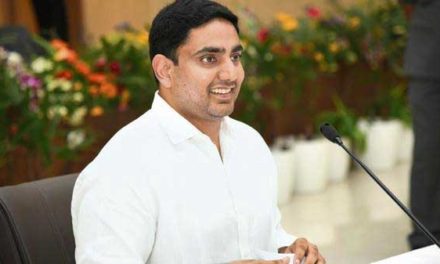 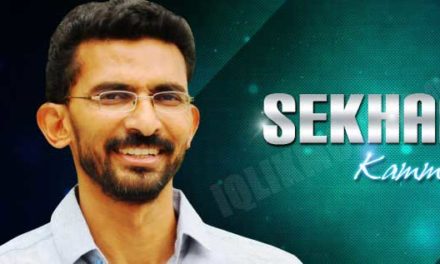 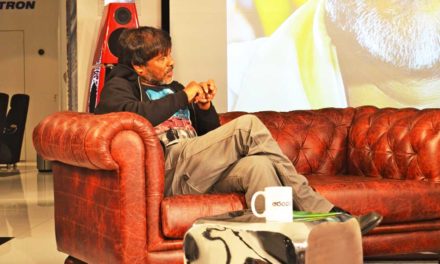